Don't Bring Him Home To Mama!

There are some guys you should never bring home to meet your Mama. You know the types. We've read them in books, seen them on TV, and listened to their music. These characters maybe cliche' but they are real or at least could be. And could one day knock for my teenage daughter.

As the mother of a thirteen year old young woman, I am writing this from a Mama’s perspective, not an aspiring author. Consider it my checklist, my reminder as to why I have to snoop in her diary…

The Jersey Shore Situation, AKA, The Pervs:

No one wants a perv to come knocking on their door for their precious little baby. Guys like this should be sterilized for the sake of humanity. They’re gross, dirty, and only have one thing on their minds… getting in your little’s girls pants. They’re the poster boys for clinics around the world, condom ads, and may be the only hope to keep Planned Parenthood in business. The are so slimy that their shirts cannot stay on, apparently. They're a situation you don’t want to deal with. Speaking of grenades, the CDC needs to grenade their nether regions.


Chet from Weird Science, AKA, The Jerk: 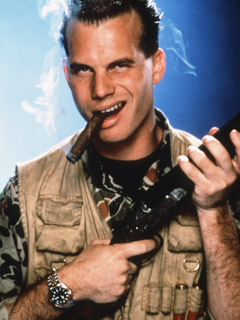 We all have experienced these douche nozzles. The bully, the jerk, the guy who pushes everybody around just because he thinks he can. A few dates with this charmer and you’re daughter will end up fetching beers from the fridge and emptying ashtrays like some servant. This type of guy will usually be found scratchin’ his crotch, hitting on every woman that passes, and will be unemployed for most of his life.


Smokey, AKA, the Hood Rat:

This guy is a one way ticket to the Maury Povich show. The only suit this guy owns is a track suit. New sneakers are considered dress shoes and a white tank top is his only dress shirt. He will most likely never be filing a tax return but will have a suspicious amount of disposable income.


Howard Wolowitz, AKA, The Mama’s Boy: 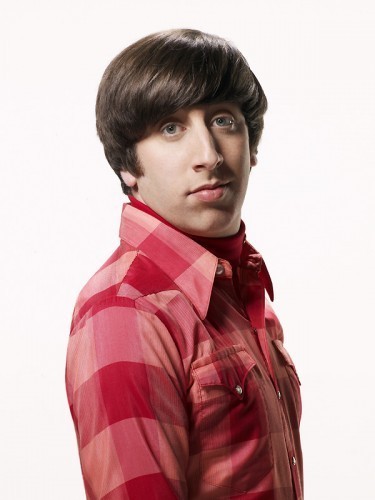 Your poor daughter may be scarred for life dating this guy. He pays more attention to the corns on his mom’s feet than showering your girl with affection. He’s needy, annoying, and probably a suspect in various serial murders involving older women. 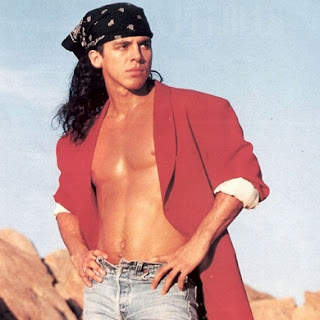 I don't drink or smoke ain't into dope
Won't try no coke, ask me how I do it, I cope
My only addiction has to do with the female species
I eat 'em raw like sushi.


Dudley “Booger” Dawson, AKA, The Weirdo:

The name says it all. Booger. He’s odd, has poor hygiene, stares inappropriately, and wears obnoxious t-shirts that aren’t funny- just plain gross. His claim to fame is winning a burp contest and being in college longer than I was. Oh, and as an old weird guy he cruises high-schools for chicks. He’s that guy who worked at the local skating rink or movie theater but hung out with all the teens. Yeah, you know him. There’s the distinct possibility he is not allowed within 500 feet of schools or playgrounds. The same should apply to your daughter.


Brian, AKA, The Hippy Stoner: The only shining light with this guy, he’ll be too stoned to knock your little baby up. Too stoned to make out, too stoned to show up for the date actually. The only threat this guy has is if he Puff-Puff-Passes to your angel. Down with dope, up with hope! This guy has to go to Rehab or it’s no, no, no to date your girl. Besides, his t-shirts and music choices probably give you flashbacks. Keep this guy away, for both your sakes.


The Entire Cast of OZ, AKA, The Ex-Con:

Have you ever seen an episode of Oz? Taken a jailhouse tour? Visited Uncle Freddy on Sundays? This is a no brainer. Your kid starts dating any one of these guys, move. Change your name. Flee.


Brad Bottig, AKA, The kid who doesn’t know he’s gay: 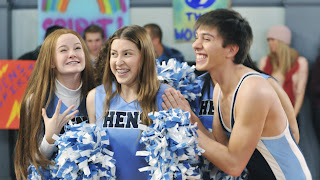 This one hurts. This one you have no idea how to handle, for many reasons. It’s someone’s sexuality we’re talking about. But it’s also your little girl’s heart. Heartbreak is heartbreak, whether you get dumped for another girl or guy. But when you look at all of the above choices, this guy is the safest and will be able to help you pick out an outfit for Girls Night Out. Bonus.


Did I miss anyone? I hope not. I have to keep this list handy. These teenage dating years are creeping up quick.

Happy Mother’s Day! Now go and read your teen’s diary, just to be sure. Also, take urine and hair samples, and stalk her on Facebook and Twitter.
Posted by Unknown at 12:54 PM