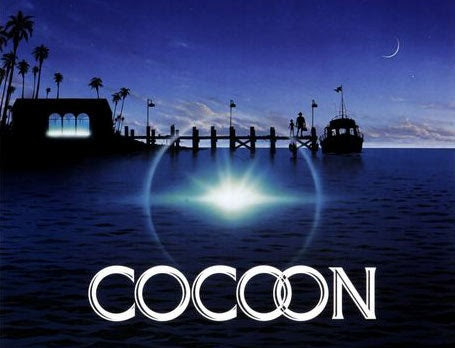 I am emerging from a cocoon I didn't know I was baking in. Not the Cocoon from the movie, no aliens giving me sexed up mojo in a pool. I am referring to an actual cocoon, the ones kittypillars create while they transform into what they were DESTINED to be, beautiful butterflies. 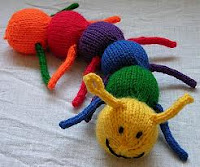 A kittypillar, yes, I say kittypillar, starts a journey to find a perfect branch. I liken that to me finally deciding to write and sitting my tookus down to do it. For months I wrote, found a critique group, and studied the craft.

It is a craft. One I did not respect enough in my early days stumbling through my first attempt at writing this novel. Blogs, websites, story structure books, I read them all. But the education came in the actual writing, the numerous failed attempts. AND THERE WERE NUMEROUS FAILED ATTEMPTS.

Together we found our tree and started our climb. It hasn't been easy. Lots of growing pains along the way. As you are heading out to become something, you change. This kittypillar was becoming something and I couldn't face it. It kind of scared the hell out of me. I ignored the changes and continued to query. I changed my opening at least 7 times. Maybe more.

All were well written. So, my writing friends told me. My CP told me to stop fecking with something that didn't need fecking with in the first place. Jaws said what I had was good and should own it.

But I doona listen verra well. So, I continued to feck with said opening. If you've ever listened to my diatribes about the opening to my MS, you know we haven't exactly seen eye to eye. To get past this stumbling block I immersed myself in story structure books, blogs, websites, and I read and read and read various works of fiction. I devoured them. By forcing myself to step out of my comfort zone and read books I normally wouldn't, I felt a shift take place. It was subtle and barely noticeable but it was there.

I evolved in some weird way. It's something I cannot really explain but you too may have felt this yourself. By reading so much I felt I had a better understanding not only of the craft but of...me...the writing me. This enlightened Charli Mac has new eyes and a fresh outlook. It happened this way... 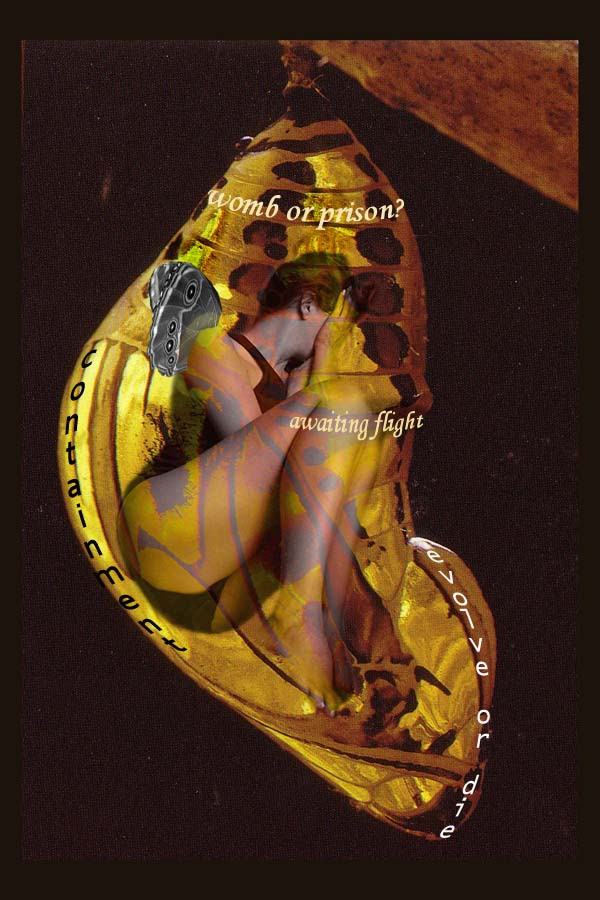 Last week I was reading, Save the Cat. It has proved to be an invaluable resource to me, for many reasons but one more than the rest. It proved to me I had my structure down pat, the acts, the beats. I'd had the plot down from the get go. Woot, score 1 for Charli. But said opening was still a wreck, or so I thought.

I asked a fellow friendly writer to read all seven of my versions. This facetious lil' redhead (not JAWS, another one) said she would. Boy, she had no idea what she was getting into.

She read one, just one and emailed me. Her question was an Ah-ha moment. She asked me what voice did I want to use for this MS. Because this opening was different from the one she'd read a while back. Voice, voice, voice, voice, it's all about the voice. And she was right. And AJ was right. And so were a handful of other writing friends. I was losing my voice by re-working all these openings.

Facetious redhead told me to sit back and decide how and in what way I want to tell this story. To do so I had to read ALL the openings I'd done. ALL OF THEM.

I did. What I found was priceless. The version I had a while back was good. Really good. It had the right premise, set-up, and it made me feel something I hadn't in a long time-sure of myself. A major brain fart came and I combined a few things and decided to expand on my hero's Save the Cat Moment, a moment I already had in the book before even buying said feline bible of story structure. 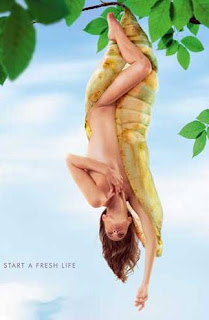 As I revised I found myself tapping into this new writer inside of me, not new but a more grown up version. Words flew and it all just felt...right. What is so grand about all this you say? Well, for one, the dammed opening is now done. It needs a tweak here or there. But I can honestly say, when talking to someone, "this is how my story begins...".

More so I was proud that I had this within me all the time. Stubbornness, the need for the MS to be accepted, all blurred my vision. I wouldn't change how I got here for the world. Never in a million years. All of these headaches were the growing pains of becoming a writer. It wasn't easy and I've moved on from some parts of my writing life, left some distractions behind. And I feel amazing.

I can feel my wings growing in this cocoon I've created. Pretty soon I will sprout, break free, and fly. But that will be much later. This kittypillar still has a lot of work to do in here.
Posted by Unknown at 2:15 PM