Breaking Up Is Hard To Do 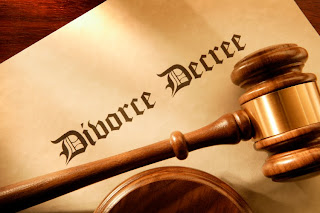 No, I’m not baring my soul here, or sending out cyber tears, I’m talking about a different kind of divorce.

The kind you go through after writing, editing, and thoroughly vetting a manuscript. For months you bleed onto the page, through the written word, giving the world a little piece of your soul. And when its over ... you can't let go.

To me, my characters are REAL people. People that live in me wee noggin, but people nonetheless.

Crazy? Sure, but I've been called worse.

And while said MS is in the hands of several awesome agents, and queries are being bounced around cyber space, there are still times – almost everyday – that I think of something to add, change or edit.

These are the times I pick up the phone and call 911 ... er Charli. Usually she’s doing the same 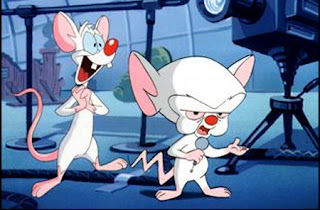 thing … no, not contemplating taking over the world with me, much to your dismay.

She’s adding a wee piece of dialogue here, taking away a smidgen of a scene there. So whilst I’m hoping she’ll give me a dose of, cut it out and move on sister, we chuckle and talk about the changes.

I know what your thinking, daft wenches.
You’re not far off the mark, but I digress.
The characters in my next MS are secondary characters from my first MS, and though I know them – we’ve met, chilled out, had a few beers – we’re not best buds yet.
I don’t know if my hero chews and talks at the same time, or whether or not he likes to bath
regularly – I write medieval historical’s.
I’m not yet at that point where I can comfortably sit for hours inside their heads, as I crave to be.
I’m hoping this divorce settles soon.
However, I suspect such things may continue for years, for when is a writer ever truly done?
Posted by AJ at 8:09 PM