WHO IS SCREAMING AT YOU? 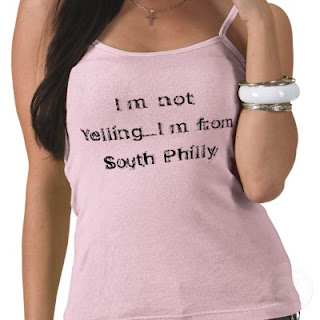 Some are loud. Some are quiet. Some are soft, and some like to yell.

But what is voice? Do you have one? Have you found it yet? No? Yes? Well now is not the time to divert your eyes and run around the house trying to chase it!

“Confident writers have the courage to speak plainly; to let their thoughts shine rather than their vocabulary.” Ralph Keyes

How many times have you found yourself in the midst of an idea only to stop and search the thesaurus for another word, something catchy, wordy? I’m guilty, and I bet you are too. Not only does the act halt your thought process it steals your voice. Often we feel compelled to use language that impresses our fellow writers, but why? Is this a-who-has-the-best-words-contest? No. It’s about voice.

YOUR voice, MY voice, the expression on WHO we are on the page.

Voice has to have courage to be original, to not follow the crowd and try to be like the bestsellers. Voice is not worrying about which word one uses, or not, its about the story, about just being YOU as you write. It means listening to your gut, despite the clamoring of other voices telling you to do what you’d rather not. I’m not saying there isn’t merit in advice, of course there is but, in the end, its YOUR story, and only you know how it can be told.

Unbeknownst to my inner storyteller, I’ve been struggling to find my voice since I began the query process. It is here that I feel as though the line between my voice in the query, and the story becomes blurred. I feel as though I lose myself in those few lines.

And I don't like it! Its like trying to capture the ocean in a bottle. There's no way its going to fit. But we try, we MUST! Because we have to allow our voice to shine through, to tempt the reader.


I’ve found my VOICE. Have you found yours? Did you have to find him/her kicking and screaming? Tell us! What are YOUR tricks?